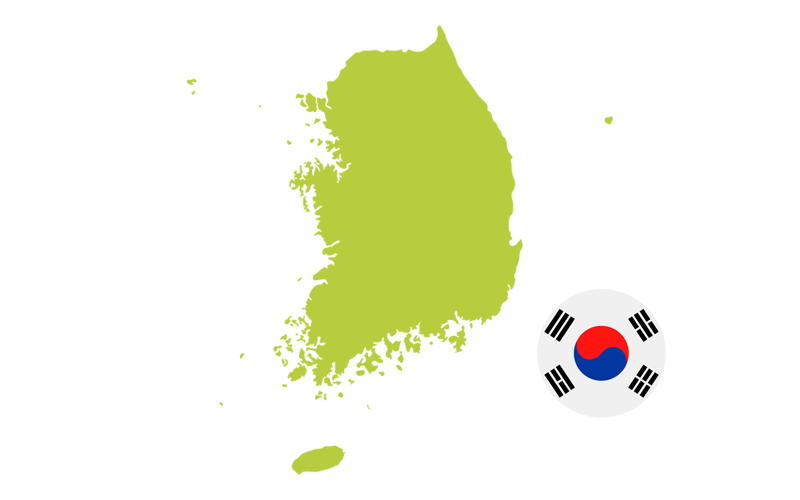 The South-Korean pig sector is low performing with several endemic diseases and low sustainability. Feed logistics are inefficient. Pig farms typically have a low technological level and have old-fashioned equipment and housing (Kang, personal communication, 2014). The performance level of pig production is very low, with only about 15 produced slaughter pigs per sow and year (calculations based on Ban and Myers, 2013), compared to almost the double amount in the Netherlands. This level is slightly better than in China, with only 13.6 produced pigs per sow and year (Hoste et al., 2013). The production cost amounts to about € 3.50 per kg live weight (Kang, pers.communication, 2014), which is about double the level in the Netherlands. Efficiency can be improved, at least theoretically.

One of the reasons for the low performance is the health status. In 2012 Foot-and-Mouth Disease led to massive culling of pigs (3.3 million pigs); at the end of 2013 Classical Swine Fever was found, while other diseases are endemic.

The fluctuating feed prices and generally higher price level lead to low feed availability, which gives pressure on the profitability of the pig farmers. The self sufficiency of the Korean pig sector fluctuates between 60 and 80%, South Korea heavily depends on import of pig meat. The Korean government tries to stabilize the pig market by reducing the number of sows and by promotion of the pork consumption through discounting. An efficiency improvement seems to be possible, at least theoretically.

In this project the South-Korean pig sector will be analysed on strengths and weaknesses, threats and opportunities (SWOT) for improvement of the production. Based on this analysis, strategies will be formulated based on combinations of strengths and opportunities (offensive strategy) on one hand, and combinations of threats and weaknesses (defensive strategy) on the other hand. Companies from Korea and the Netherlands will be brought together to implement solutions. A project proposal for the follow up will be written in cooperation with interested companies.