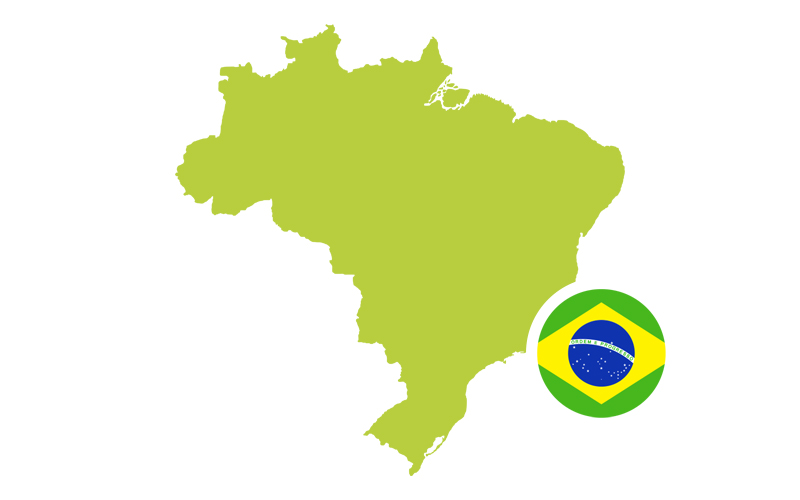 The innovation that this proposal is aiming at, will have a double purpose. The first is to reduce the contribution of dairy farming to greenhouse gas emissions to reduce the risk of climate change. The second purpose is to apply the closed dairy stable that will result of the inventions that target CH4 reduction in regions with climatic conditions that are very unsuitable for traditional dairy farming with open stables.

Agriculture will be heavily influenced by climate change but is on the other hand an important cause of climate change. The global increases in carbon dioxide concentration are due primarily to fossil fuel use and land use change, while those of methane and nitrous oxide are primarily due to agriculture (Intergovernmental Panel on Climate Change 2013). Figure 1 shows that methane emissions in dairy and beef production are he biggest single factors of all the Greenhouse Gas (GHG) emissions of different sectors in agriculture.While other sectors in the economy are introducing measures that aim to reduce greenhouse gas emissions, the development in the Northwest European dairy sector is in the opposite direction: stables are increasingly open and very well ventilated, following the insight, that dairy cows feel most comfortable and are most productive in a temperature range between -5 and + 10C°. Moreover there is strong pressure by environmentalists to force the farmers to keep cows out in the open field. Dairy industry and farmers organizations are supporting this (NZO and LTO Nederland 2013).

The knowledge requirement that can be formulated on the basis of this first purpose can be summarized as follows: How can the methane emission from dairy farming be significantly reduced?.

A study that focused on the removal of methane by application of a bio filter that would capture methane out of the ventilation air of the cow stable, showed that although the principle worked in theory and high reduction of methane could be reached, the size of the bio filter would be far too large to be applicable in practice. (Dijk, H.J. et al. 2012)

Other inventions that would reduce the methane emission from dairy are (i) changing the diet of cows in order to avoid the emergence of methane, (ii) capturing of methane from the dairy stable atmosphere and (iii) manure processing in order to avoid the emergence of methane in manure. All these inventions will meet resistance in society, firstly because they can only be implemented as far as cows are kept in stables and not in open fields and secondly because the technology that needs to be implemented, such as manure processing, can be much easier applied by large scale farmers. The REMEDY-proposal will target the second (closed stable) and the third (manure processing) of the mentioned inventions in an integrated way. The first (change diet) will be taken into account as far as it does not reduce the cows productivity and/or the cost for animal feed. The implementation of closed stable and manure processing technology will lead to scale increase of dairy farms. As a consequence of the fierce discussion in Dutch society on the so called Mega-Stables that meet increased resistance in rural areas, this scale increase will have to be accompanied by a spatial reorganisation of dairy farmings land use in these rural areas.

The second purpose of the REMEDY-proposal is to broaden and to upgrade the application of the closed dairy stable that will result of the inventions that target CH4 reduction. This stable would be completely closed and air conditioned and can be applied in climate conditions where dairy farming with high productive cows (> 10.000 kg milk/year) is not possible with the current open stables. In general these are all the areas in the world with the combination of high temperature an high humidity during at least a part of the year. At the moment dairy farming in these areas, if it exists at all, it is either done with very low productivity or with mixed breeds of medium productivity. Successful application would generate worldwide new business for consortia that would be able to design and implement the hardware (technology, genetics) as well as the orgware (joint ventures between Dutch and foreign enterprises, knowledge partners and governments) and the software (training and education, R&D, branding) of the resulting innovations.