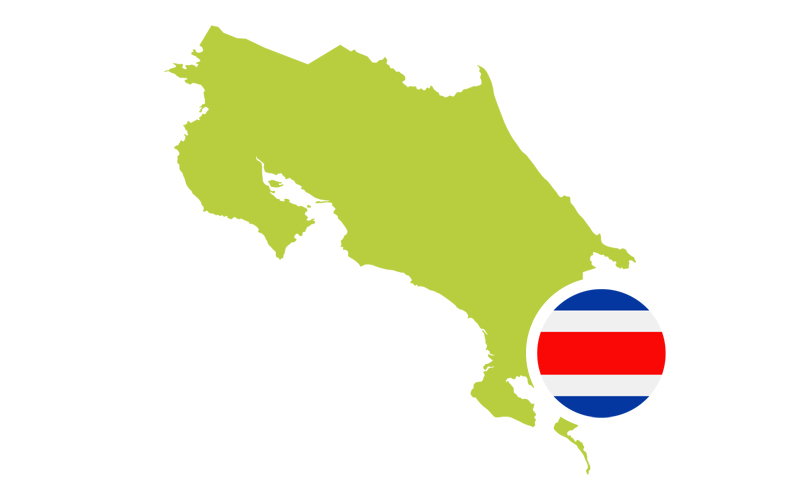 Banana is one of the most important food crops in the world. Whereas in e.g. Europe banana is considered a fruit, in many countries it is one of the main staple crops. It is therefore a key crop in world food security. Simultaneously it is an important source of income for farmers and contributes to local, regional and national economies in banana-producing countries.

However, food security, income generation and the economies of banana-producing countries are at risk. Banana production is extremely vulnerable to disease outbreaks. Nearly all commercial banana plants are clones; genetically identical plants. Smallscale production uses a range of banana varieties but uses fewer inputs to control pests and diseases. Panama disease and Black Sigatoka are two of the major diseases that threaten banana production worldwide.

A lot of research effort is being invested in disease control. One of the areas which has not yet received as much attention is the role the organic (as opposed to mineral) fertilizers can play in disease control. And in particular the use of processed ‘smart’ organic fertilizers. The hypothesis is that the application of the right amount of a well-balanced standardized (NPK ratios and other soil-enhancing substances) organic fertilizer contributes to soil health and optimum growing conditions leading to enhanced crop resilience against diseases such as Panama disease and Black Sigatoka.