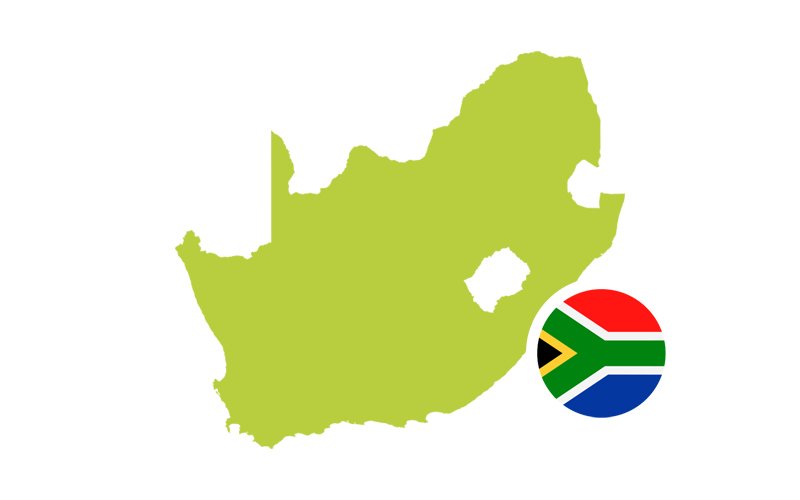 The target group are Dutch agribusiness companies (livestock, horticulture, biobased economy) with true capabilities, especially in coherently managing the subsequent links in the agrifood chain and are willing to invest in building a position in South Africa. Recently, most of these companies have participated in a trade mission to South Africa and they have expressed their interest in investing in South Africa.

Gauteng is one of the nine provinces of South Africa. Situated in the heart of the Highveld, Gauteng is the smallest province in South Africa, with only 1.4% of the land area, but it is highly urbanized, containing the cities of Johannesburg and Pretoria. As of 2011, it had a population of nearly 12.3 million, making it the most populous province in South Africa. A proposed AgroPark, that would be situated on a site North East of Johannesburg as part of a Metropolitan Foodcluster, is foreseen to be strategically positioned for the location of local and export –oriented agro-processing industries and would address 4 major aspects: food security, job creation, investment promotion and rural sustainable development (the region is experiencing significant environmental challenges on water and waste management).

Unlimited Group, as leading partner of a consortium of companies, is currently developing the concept to allow existing and future companies to share services and facilities (such as greenhouses, slaughterhouses, water recycling, refrigeration, packing facilities, logistic and energy services) to settle on the AP. Companies own the land and are willing to make this available for this project.

There is a need for Dutch knowledge and experience from Dutch companies and knowledge institutions in order to make this Agripark a success. Also this co-operation creates a chance for the Dutch SMEs in agribusiness to invest in South Africa.