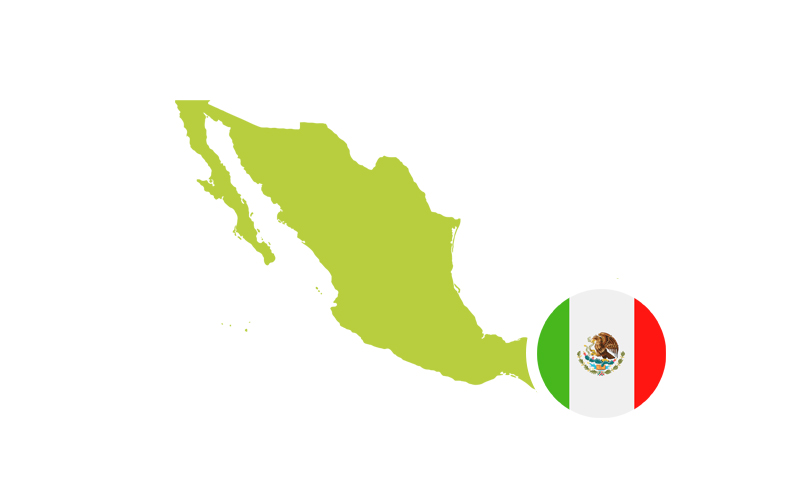 Poultry products are one of the main sources of animal proteins for human consumption in the world. In societies with a constantly growing population with increasing demands for proteins, efficient and sustainable poultry production will play an important role towards ensuring food security. Mexico has the highest per-capita consumption of eggs in the world (~21 Kg/year) and its population demand for poultry meat is constantly increasing.

The demand for poultry products in Mexico is currently higher than the existing local production, therefore there is a clear need to increase production and its efficiency. However, a serious threat to the Mexican poultry industry is the presence of diseases such as avian influenza. The latter is a contagious viral disease which causes severe economic losses related to direct costs due to increased mortality and drops in production and indirect costs due to implementation of control measures (e.g. vaccination and culling). Avian influenza infections can be of high or low pathogenicity. Viruses that induce high mortalities (up to 100%) in affected poultry are categorised as highly pathogenic avian influenza virus (HPAIV), whilst viruses that cause mild infections, with low levels of mortality and production losses, are categorised as low pathogenic avian influenza virus (LPAIV). LPAIV of H5 or H7 subtype are able to mutate to HPAIV.

In 1993 the first outbreaks of LPAIV H5N2 were detected in Mexico; in 1994 this virus mutated to its HPAIV form. A vaccination programme was established and the HPAIV was eradicated in 1995. Vaccination was continued to further control the LPAIV H5N2. However, despite all vaccination efforts the LPAI virus is still circulating in Mexico (last reported outbreak 14/08/15) (OIE) . In June 2012, a new HPAIV H7N3 was reported for the first time. A programme for the control and eradication of this HPAIV was established with the goal to declare Mexico free of HPAI in 2015 (SAGARPA). Unfortunately, this goal was not reached as outbreaks were reported again in 2016 (11/05/2016) (OIE). Acknowledging the threat AI is to the Mexican Poultry industry, the local union of poultry producer.