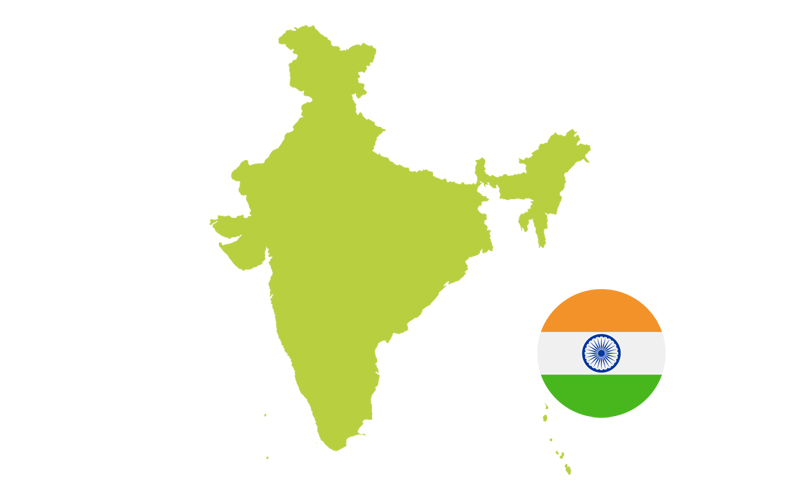 Summary
India is the third-largest egg producer in the world and the fourth-largest chicken producer in the world. Poultry is the most organized sector in animal agriculture in India, worth Euro 14,500 million. Meanwhile, India wants to double its food production in the next decade and naturally the Indian poultry market is laden with opportunities.

However, the poultry sector in India faces multiple major challenges, which in turn could open up opportunities for the Dutch entrepreneurs. For example, low productivity, lack of modern broiler breeder houses, lack of storage, cold chain and transport, lack of supply of quality feed, lack of quality standards in farm management and lack of processing facilities are some of the challenges of poultry secrtor in India that was identified by Rijksdienst voor Ondernemend (RVO) Nederland (2017).

Meanwhile in India, welfare organisations ask for higher welfare state for chicken during production. In this regard cage free housing systems for poultry have proven to be commercially viable particularly in other developed countries including The Netherlands. As India is mostly self-sufficient for chicken production, the government has a leading opportunity to create a humane and level playing field for the chicken industries and legislate for cage free egg and chicken production.

The involved partners in the project have the knowledge and technology to support the transition to more welfare friendly breeder houses in India.