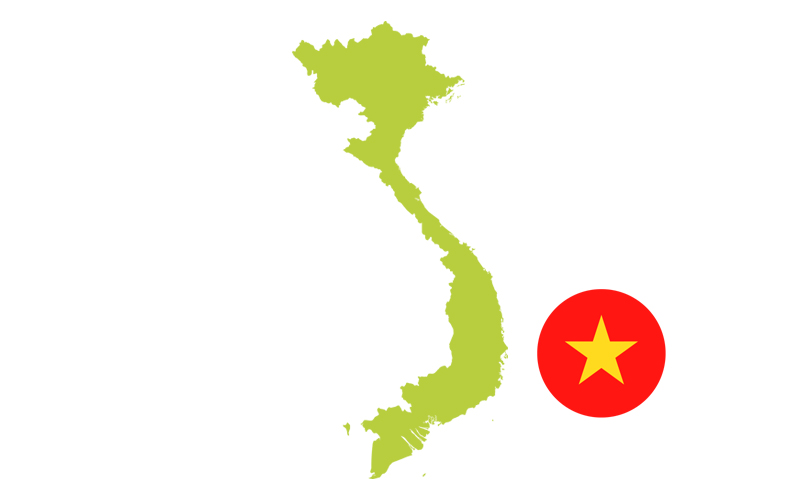 Concerns about farmed fish welfare have contributed to improve practices in the aquaculture industry, in for instance Europe, Canada, New Zealand and Australia. These concerns drive the preparation of certification schemes that may include consideration of fish welfare. However, fish welfare in aquaculture is only addressed by a limited number of international private standards. Given the growing concern and interest in welfare of farmed fish in Europe, there is a need for identifying animal-based welfare criteria and better communication of existing welfare assessment which potentially may include welfare labelling of farmed fish products as first steps.

Currently, a large Dutch retailer, Albert Heijn, sells farmed pangasius (Pangasianodion hypophthalamus) and Atlantic salmon (Salmo salar), which comprises 75% of their finfish products sold. Both species are sold without a label that shows fish welfare is safeguarded throughout the chain of production. Pangasius and Atlantic salmon products that are sold by Albert Heijn are produced by the aquaculture sector in Vietnam and Norway, respectively.