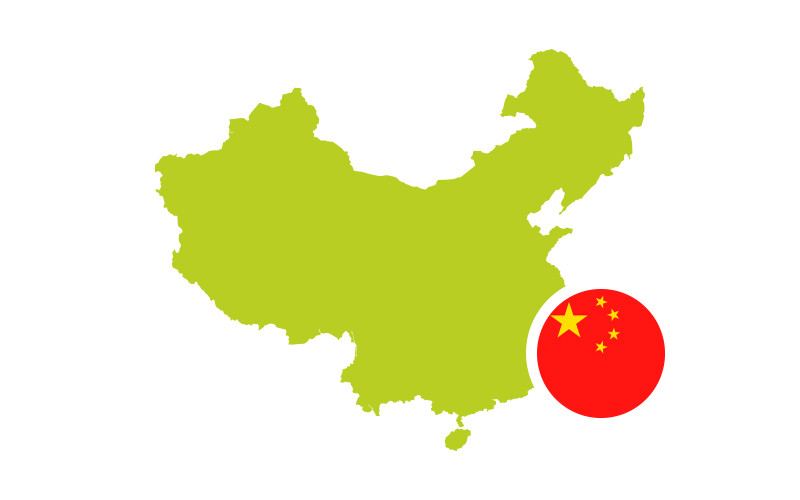 China is the biggest potato producer in the world. The Chinese government implemented a policy to stimulate potato as food crop because of its good water efficiency compared to other food crops and nutritional quality. Potato will become in this way the fourth staple crop in China.

Chinese companies and research institutes frequently ask Dutch potato companies, government and knowledge institutes to share potato expertise and to deliver varieties and technology. The aim of this SMP is to explore a new business model for valorization of Dutch potato production expertise and technology, including potato varieties, in China. Possible end users of the geo-information system are Beidahuang Potato Group (BPG), Snow Valley (SV) and Heilongjiang Agricultural Academy of Sciences (HAAS).The project leader of this SMP is the Dutch company B&E bv, an SME that specializes in building bridges between leading Dutch Agrifood companies and opportunities in China. B&E was consulted by BPG to participate in a transition project towards more sustainable potato production with Dutch technology and know-how.

The Chinese province Heilongjiang is home-base to Beidahuang Potato Group (BPG), an integrated starch producer with 20.000 ha of potatoes, 3 starch factories and 1 flakes factory. It is part of the Beidahuang Group with total 150.000 ha of food crops (http://www.chinabdh.com/english/index.htm). The current starch yield of BPG is limited by poor seed quality, crop management and field and crop data. Due to a privatizing operation BPG is in a transition to improve yield with more sustainable production. To achieve these objectives BPG is interested to use a geo-information system for crop monitoring and management advice with satellite information and drones. SV and HAAS have expressed similar interests. Commitment of these companies is shown in attached letters of BPG and HAAS.

B&E and 5 other Dutch companies have asked WUR to cooperate in a project on development and implementation of a new business model for valorization of Dutch potato expertise and technology in China. At the same time, this concept should allow development of decision support and innovation for local situations, and calibration of the transferred technology.

The participating Dutch companies are AeroVision, Semagri, Delphy (DLV Plant), Eurofins (BLGG) and TerraSphere. Together, they agreed to explore if the geo-information system Akkerweb (www.akkerweb.nl) can be a basis for a new business model in which crop monitoring services and crop management advises can be supplied to large potato production companies in China. This open source platform allows crop monitoring all over the world and marketing of advice through Apps. If successful, the system can also be used to serve potato producing companies in China like SV (supplier of Aviko), McCain, Farm Frites and Lamb Weston, and will strengthen the Sino-Dutch cooperation on potato innovation, contributing to higher potato yields and quality per ha with less use of fertilizers, water and pesticides.